On October 14, 2013, the Southwest Indiana Chamber, the Henderson Kentucky Chamber, and the mayors of both Evansville and Henderson announced the creation a non-profit advocacy group, BridgeLink, whose sole focus is to advocate for the building of a new interstate bridge linking I-69.

BridgeLink was formed to promote the construction of a bridge across the Ohio River connecting Evansville, Indiana and Henderson, Kentucky, thereby, connecting the completed phases of Interstate 69 in each respective state.

Through collaboration, BridgeLink will work to educate elected and appointed officials, build community awareness, and see that an I-69 bridge becomes reality.

BridgeLink will demonstrate that the Evansville to Henderson bridge is critical and is the largest economic development opportunity of our lifetime.

We will be pro-active as we explore all reasonable avenues for financing the proposed construction, and the inclusion of a bridge in an expanded interstate highway network.

BridgeLink recently released a proposal that cut the original cost estimate from $1.4 billion down to $800 million. That proposal has been presented to both Governors and Transportation Secretaries.

BridgeLink will recruit and organize an active grassroots membership to serve as a proactive voice to advocate for the completion of an un-tolled interstate quality bridge connecting I-69 between Indiana and Kentucky. 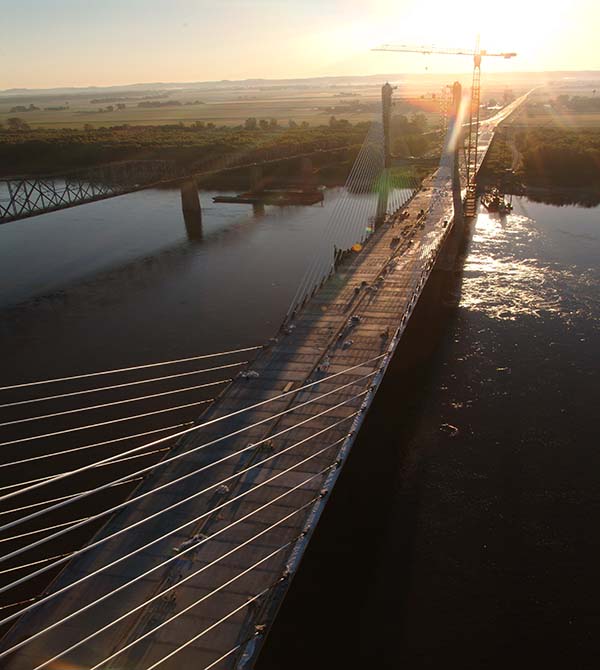